You are at:Home»News»AVNation's own Matt Scott elected to CEDIA Board

INDIANAPOLIS (October 31, 2017) – CEDIA has announced the result from the recent election for the three open positions for the CEDIA Board of Directors. The membership has two new elected directors: Matt Scott and Heather Sidorowicz and one re-elected director: Ken Erdmann.
“We are so pleased to welcome our new directors and welcome back Ken,” said Tabatha O’Connor, CEDIA Acting President and CEO. “Each of these individuals brings unique perspectives to the table that will be incredibly valuable to the organization.” 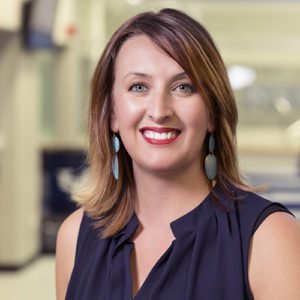 Heather Sidorowicz is president and owner of Southtown Audio Video, a custom installation and integration firm in Hamburg, New York. Heather’s roots are on the front lines; working directly with the client, selling and designing both personalized audio video solutions and corporate/higher education conference and training spaces. Her CEDIA experience began as a CEDIATweep, before joining the CEDIA Awards judging panel. She became Chair of this group, moved to the Membership committee, and is currently active on the Industry Relations Advisory Council. Southtown Audio Video has been one of Commercial Integrator’s Top Higher Ed Integration Firms for the past two years, and in 2015, Heather was selected at as one of their 40 Influencers Under 40. Locally, she has mentored for the University at Buffalo’s Center for Entrepreneurial Leadership program and the Allstate’s Minority and Women’s Emerging Entrepreneurs Program. 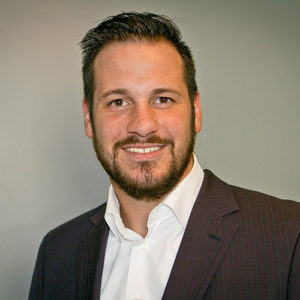 Matt D. Scott started in the pro AV industry at a very early age, running his first live front of house event at the age of 12. Matt started Ontario-based OMEGA Audio Video in 2001, specializing in house of worship and professional audio video design and installation. He expanded OMEGA’s services to include residential AV in 2004, and continues to work heavily in both markets. Matt specializes in house of worship, live sound, lighting control, home theater design, control systems, and connected home technologies. Matt became involved with CEDIA as a member of the volunteer #CEDIATweeps social media team. In addition to running OMEGA Audio Video, Matt also hosts a weekly podcast on AVNation.TV that focuses on the residential market. 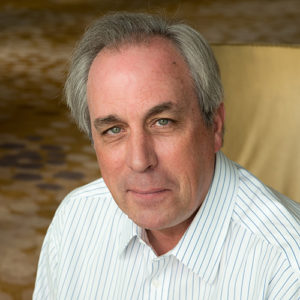 Ken Erdmann is co-founder and part owner of Erdmann Electric, Inc. based out of Springville Utah. Ken joined CEDIA in 1993 and has been actively involved as a volunteer since 1994. He has served as an instructor, committee chair, subject matter expert, and volunteer leader. Ken was also an adjunct faculty member at Utah Valley State College instructing Electrical Automation and Robotic Technology. In 2003, he was honored as the CEDIA Volunteer of the Year. In 2005, Ken was first elected to the CEDIA Board of Directors and served two years as Chair from 2008 to 2010. In 2012, he was made a CEDIA Fellow and was honored with the CEDIA Lifetime Achievement Award. Ken is currently active on the Professional Development Committee serving as the Certification team leader and served on the CEDIA Board for the 2016-2017 term.
The three elected Directors’ terms will begin January 1, 2018.
The CEDIA Governance Committee is reviewing applications and conducting interviews with the 28 potential appointed candidates. Appointed directors are chosen from among all member types (manufacturers, service providers, home technology professionals, etc.) There are two open appointed positions for the 2018-2019 term — one to be filled from the EMEA region, and the other from the entire global membership. These two positions will be voted on by the newly seated board at the first board meeting in January 2018.
Board members continuing their service include:
Henry Clifford – Elected 2017-2018
Livewire
Richmond, Virginia
Dennis Erskine – Immediate Past Chairman
Erskine Group, Inc.
Vancouver, WA
Omar Hikal – Elected 2017-2018
Archimedia
Dubai, United Arab Emirates
David Humphries – Appointed 2017-2018
Atlantic Integrated
Rockleigh, NJ
Hamish Neale – Appointed 2017-2018
Barco N.V.
Kortijk, Belgium
Rob Sutherland – Elected 2017-2018
Inspired Dwellings
London, England
Giles Sutton – Elected 2017-2018
JAMES + GILES
London, England
Joe Whitaker – Elected 2017-2018
The Thoughtful Home
Wentzville, MO
About CEDIA
CEDIA is the international trade association and central touch point for 3,700 member companies who design, manufacture, and install technology for the home. CEDIA is committed to helping members at every level set a pathway to prosperity by offering industry-leading education, training, and certification; delivering market intelligence through proprietary research; providing opportunities to foster community within the channel, and cultivating awareness with industry partners and consumers. CEDIA founded the largest annual residential technology show, now in its 28th year, and co-owns Integrated Systems Europe, the world’s largest AV and systems integration exhibition. CEDIA members deliver technology solutions that allow people to have their best moments in life from the comfort of their own home. Life Lived Best at Home. To learn more about CEDIA, visit www.cedia.net.