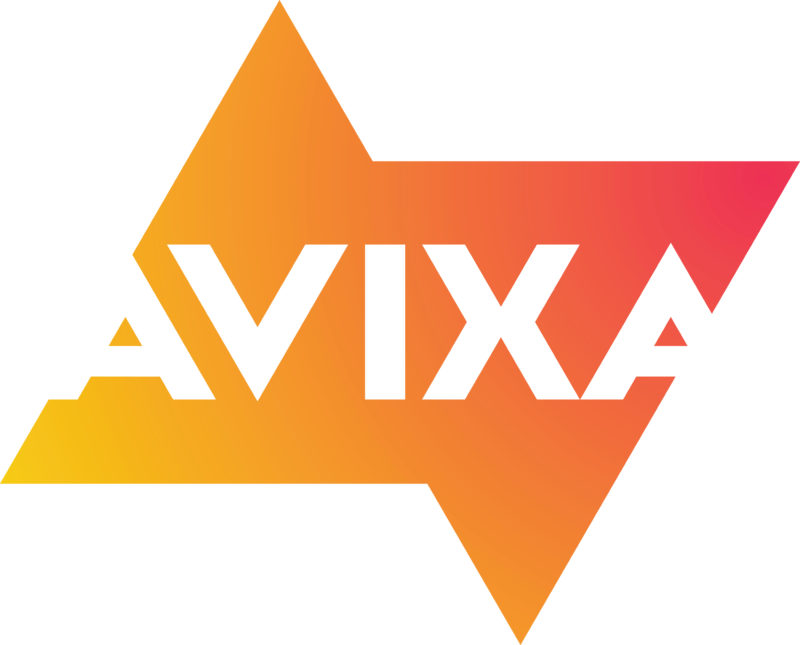 The annual awards honors AVIXA volunteers who have had an impact on the industry.